Today XRP price in US dollars is currently 0.3088 USD, and if converted to Bitcoin is 0.00002746 BTC. A total of 1,231,746 coin's are currently circulating in the Market. XRP prices are currently experiencing a change of 6.43 %, check all cryptocurrency. Over the past 24 hours 33.281 M US dollars XRP has been traded on Crypto Exchanges. Get XRP's progress by adding it to your favourites and creating a free portfolio if you wish.
XRP Charts

Ripple positions itself as a complement to, rather than a competitor with, Bitcoin - the site has a page dedicated to Ripple for bitcoiners. Ripple is a distributed network which means transactions occur immediately across the network - and as it is peer to peer - the network is resilient to systemic risk. Ripples aren't mined - unlike bitcoin and its peers - but each transaction destroys a small amount of XRP which adds a deflationary measure into the system.

The World’s First Distributed Exchange
No one owns or controls the Ripple protocol. It runs on computers around the world, all working together to continually maintain a perfect, shared record of accounts, balances, and transactions. Distributed networks offer many efficiencies over centralized networks. Because the network is “self-clearing”, it eliminates the need for a centralized network operator (and gets rid of the associated layer of fees). Because there is no single point of failure, distributed networks are more reliable. They also tend to be more secure, due to their open source nature. 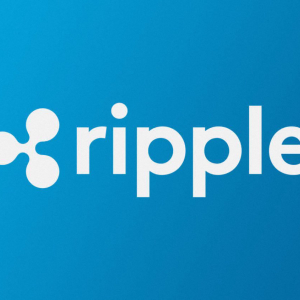 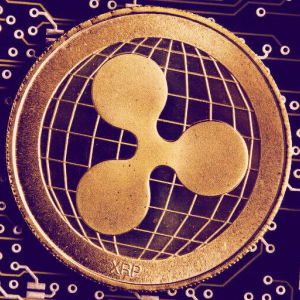 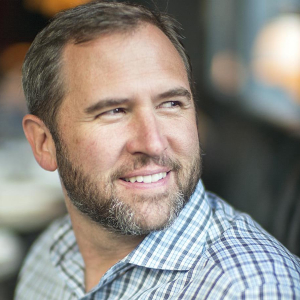 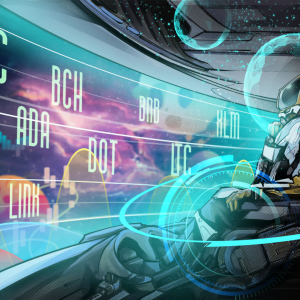