Today Monero price in US dollars is currently 62.65 USD, and if converted to Bitcoin is 0.00690783 BTC. A total of 121,710 coin's are currently circulating in the Market. Monero prices are currently experiencing a change of -5.32 %, check all cryptocurrency. Over the past 24 hours 0.856 M US dollars Monero has been traded on Crypto Exchanges. Get Monero's progress by adding it to your favourites and creating a free portfolio if you wish.
XMR Charts

Monero (XMR) is a cryptonight algorithm based alternative crypto currency. The coin is based on Proof of Work and has a block reward that varies smoothly. The difficulty retargets every block with a sixty second block target.

In cryptography, a ring signature is a type of digital signature that can be performed by any member of a group of users that each have keys. Therefore, a message signed with a ring signature is endorsed by someone in a particular group of people. One of the security properties of a ring signature is that it should be computationally infeasible to determine which of the group members' keys was used to produce the signature.

A ring signature makes use of your account keys and a number of public keys (also known as outputs) pulled from the blockchain using a triangular distribution method. Over the course of time, past outputs could be used multiple times to form possible signer participants. In a "ring" of possible signers, all ring members are equal and valid. There is no way an outside observer can tell which of the possible signers in a signature group belongs to your account. So, ring signatures ensure that transaction outputs are untraceable. Moreover, there are no fungibility issues with Monero given that every transaction output has plausible deniability (e.g. the network can not tell which outputs are spent or unspent).

To read how Monero gives you privacy by default (unlinkability), see stealth addresses. 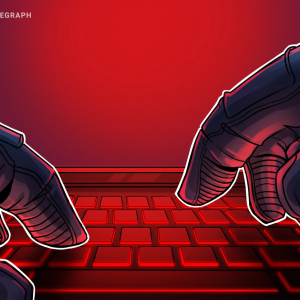 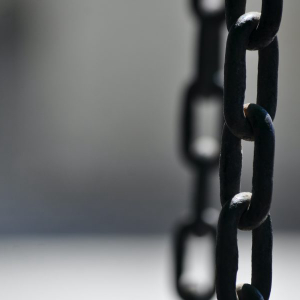 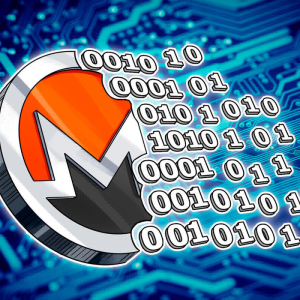 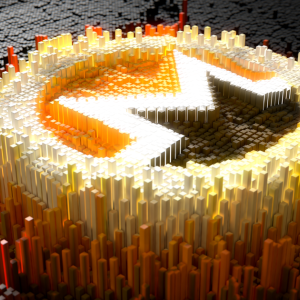 How to Use Monero: Using XMR for Be... 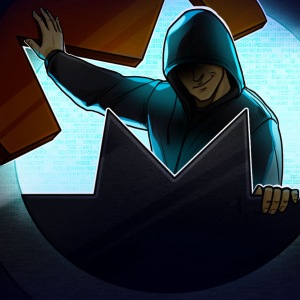 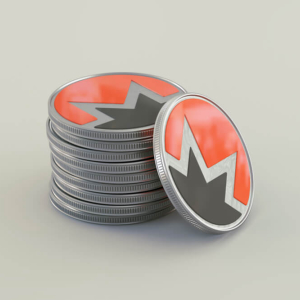