Today Litecoin price in US dollars is currently 58.85 USD, and if converted to Bitcoin is 0.00649354 BTC. A total of 415,314 coin's are currently circulating in the Market. Litecoin prices are currently experiencing a change of -0.47 %, check all cryptocurrency. Over the past 24 hours 40.155 M US dollars Litecoin has been traded on Crypto Exchanges. Get Litecoin's progress by adding it to your favourites and creating a free portfolio if you wish.
LTC Charts

Litecoin LTC - provides faster transaction confirmations (2.5 minutes on average) and uses a memory-hard, scrypt-based mining proof-of-work algorithm to target the regular computers and GPUs most people already have - which are its main differentials to Bitcoin. The Litecoin network is scheduled to produce 84 million currency units with a halving in reward every four years just like bitcoin. The coin was created by a Google employee, Charles Lee. Litecoin is in second spot to Bitcoin and has spawned numerous clones - however it has a solid base of support and dedicated development team.

The Litecoin project is currently maintained by a core group of 6 software developers, led by Charles Lee, with a large community that is growing in support.

In May 2017, Litecoin became the first of the Top 5 (By Market Cap) cryptocurrencies to implement the SegWit scaling solution. Later in May of the same year, the first Lightning Network transaction was completed through litecoin, transferring 0.00000001 LTC from Zurich to San Francisco in under one second.

Litecoin is an open source software project released under the MIT/X11 license which gives you the power to run, modify, and copy the software and to distribute, at your option, modified copies of the software. The software is released in a transparent process that allows for independent verification of binaries and their corresponding source code.

Miners are currently awarded with 25 new litecoins per block, an amount which gets halved roughly every 4 years (every 840,000 blocks). The Litecoin network is therefore scheduled to produce 84 million litecoins, which is 4 times as many currency units as Bitcoin.

The Litecoin blockchain is capable of handling higher transaction volume than its counterpart - Bitcoin. Due to more frequent block generation, the network supports more transactions without a need to modify the software in the future. As a result, merchants get faster confirmation times, while still having ability to wait for more confirmations when selling bigger ticket items. 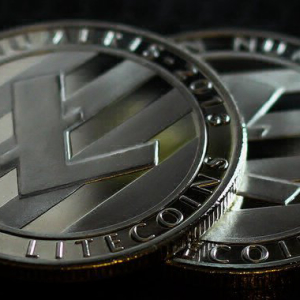 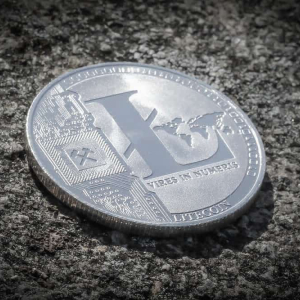 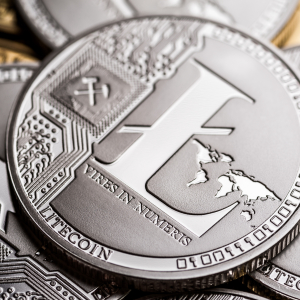 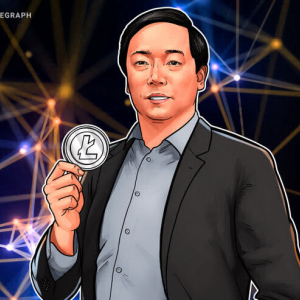 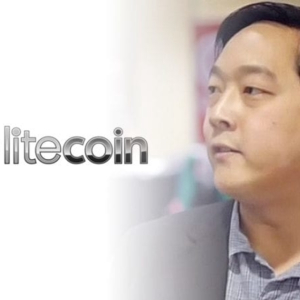 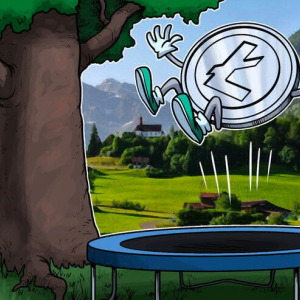