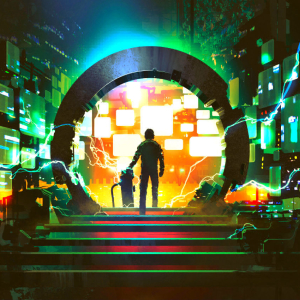 A trader who correctly predicted Bitcoin’s big crash to around $4,000 in early 2020 is back after taking a three-week hiatus. The pseudonymous analyst known in the industry as Capo tells his 16,000 followers on Twitter that he’s bullish on three altcoins – if BTC can remain strong. The trader says he just bought Ethereum, […]The post Trader Who Correctly Called Bitcoin Crash Predicts Ethereum, XRP and EOS Will Surge If BTC Follows One Rule appeared first on The Daily Hodl.