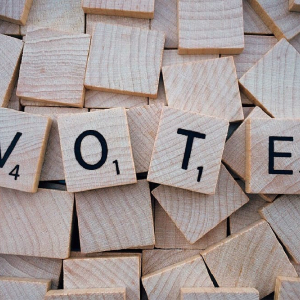 ACCESS has revealed the successful implementation of blockchain for voting during its annual general meeting. Singapore sees transparent voting through blockchain The Association of Cryptocurrency Enterprises and Start-ups, Singapore (ACCESS), has announced the successful implementation of distributed ledger technology for voting, becoming one of the first platforms to utilize blockchain for voting in a live environment. The system was created to allow participants to retain their privacy while voting in a transparent and secure environment. Reportedly, ACCESS’s blockchain platform was developed by JEDTrade, a company based in Singapore that provides blockchain solutions. JEDTrade operates on the Ethereum network through the