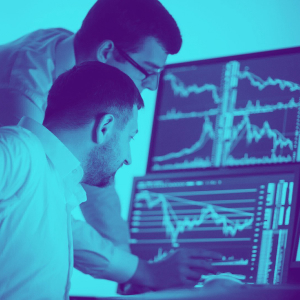 London Stock Exchange Group will reportedly soon file its deal to purchase financial data provider Refinitiv, according to a report by the Financial Times. The $27 billion deal, which would need clearance from European regulators, would expand the business-lines of LSE, which is best known for its equities listings business in the U.K. As per […]The post London Stock Exchange to submit $27bn Refinitive deal to European regulators appeared first on The Block.